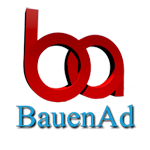 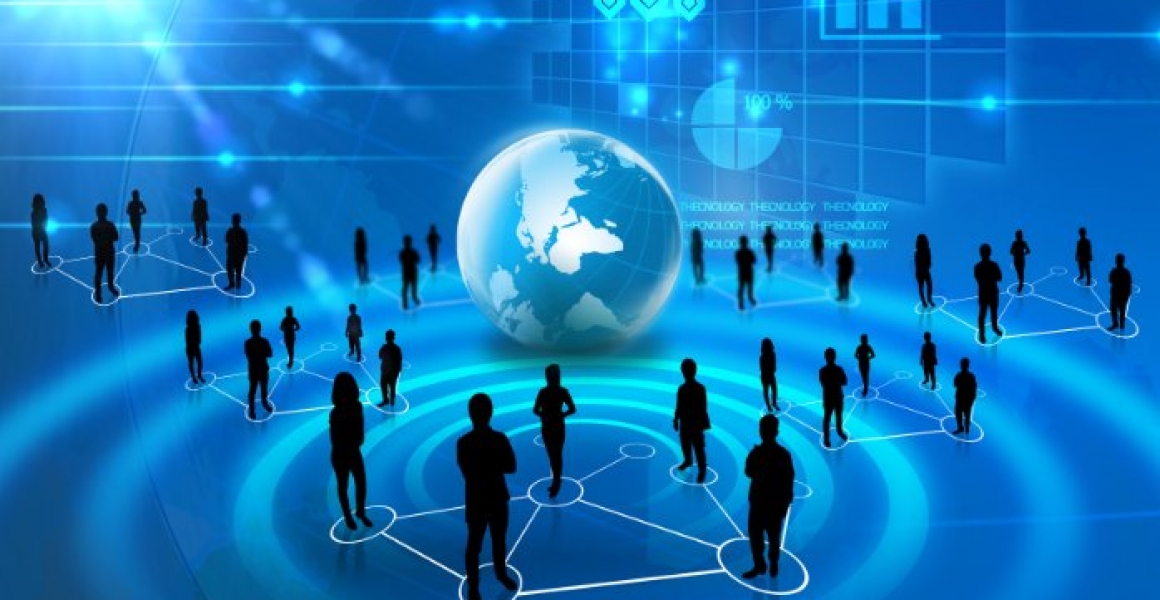 Cross-cultural communication has become strategically important to companies due to the growth of global business, technology, and the Internet. In today’s corporate world there is so much work force diversity which involves cultural speak, ways to Communicate, decision making style, approaches to knowing, values & beliefs, how people perceives the world around them, life style, languages, ethnicity etc.

“Cultural differences should not separate us from each other, but rather cultural diversity brings a collective strength that can benefit all of humanity.” Also: “Intercultural dialogue is the best guarantee of a more peaceful, just and sustainable world.” -Mahnaz Afkhami

Nowadays, every company is in the race to be an MNC. Post the globalization, this trend has been always increasing. It has opened the doors of great business & job opportunities. Globalization has also helped improve the contribution of employee in diverse workforce. The environment of sharing of views, ideas and talent improvisation has been some of other benefits of globalization. It requires cross border movement of people, goods and data bring more and more culture into contact with one another and increase the potential of cross cultural communication.

Culture that rely heavily on words to convey meaning in communication. In this Scenario, the chance of conflict occurs because people will take a word according to their own language/culture. So, you have a chance to solve this conflict through cross cultural training or programs.

A motion of the hand, head or body emphasizes an idea of emotion. Gesture is mostly unique to the culture or society in which it develops.

When two people of different cultures encounter each other, they not only have different cultural backgrounds but their systems of turn – talking are also different. Cross cultural communication will be more effective and easier if both the speakers have knowledge of the turn taking system being used in the conversation (For example: One person should not monopolize the conversation or only one person should talk at a time).

Strategies for Effective Cross-Cultural Communication within the Workplace

A productive workforce means creating an environment that supports diversity, while balancing the pressures of management, time and cost. There are many resources that provide communication tactics in a culturally diverse organization.

Simple tips to keep in mind when interacting and communicating with other people in your organization:-

Business is not a one day match

The essence of cross- cultural communication has more to do with releasing response than with sending messages. It is more important to release the right response than to send the right message

We're not around right now. But you can send us an email and we'll get back to you, asap.